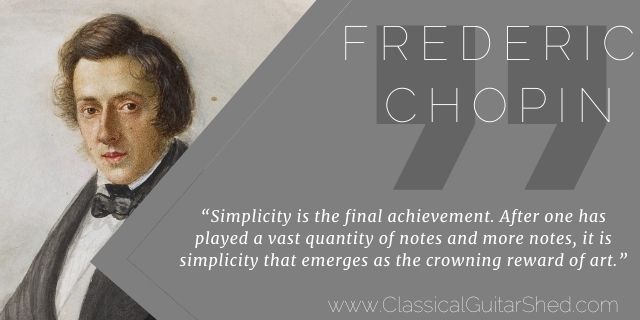 “Simplicity is the final achievement. After one has played a vast quantity of notes and more notes, it is simplicity that emerges as the crowning reward of art.”

There is a documentary on the artist Picasso that shows him in the process of creation. In this video, he spends all day on a collage.

He tries first one thing, then another. Over and over. He moves things around. He adds and substracts, hour after hour.

Then, when he finds what he’s looking for, he starts over. He pulls out a new canvas, and recreates the piece. It takes just a few minutes, and is extremely simple.

Looking at the final work, it looks so obvious. It looks like he did it in mere moments, which he did (sort of). But it also looks “right.”

Playing our guitar pieces often takes a similar journey. We toil with details and ideas. We work to smooth the tricky bits. We (ideally) experiment with volume and rhythm and tone quality to create beautiful phrasing.

And after toying with exaggeration and characature, we arrive at something simple. It becomes simpler in our mind’s ear.

When we play it, it may well sound easy. It sounds natural and inevitable. It makes a clear musical statement.

Of course we also evolve over time. What was once musical to our ears may later become pedantic or parody. Like mature actors, we may become more adept at subtlety.

But the bulk of the process, like Picasso’s collage, is “stirring the pot.”

We need to spend the time trying new things and practicing in different ways. And the sounds created in this time do not always resemble the final version.

It’s okay to exaggerate dynamics and alter rhythms in practice. It helps. It’s how we figure out what we want. And it’s how we train our hands to do as we tell them.

Then, we can go back to basics.

We rebuild the piece as simply and elegantly as we can. Likely, this means we play in rhythm. Our volume dynamics are intentional and strategic.

We may come to infer, rather than illustrate (which is only possible after we’ve worked out the illustrations).

Our daily practice gives us the opportunity to be creative – to play. And over time, we can bring our pieces to a clean and simple performance.

This journey usually takes much longer than a day. But what we gain is a homecoming worthy of the storybooks.

I practiced your system for three days, and it solved the I-M alternation problem I had been struggling with since I undertook classical guitar three years ago.  Many thanks!

Hi Allen, just wanted to provide some feedback. Since I've started doing the exercises [in The Woodshed program] my guitar is sounding a lot better, with fuller sound, less effort. Its as if I bought a new guitar or got a new pair of hands (or both). Amazing my friend. Thank you! 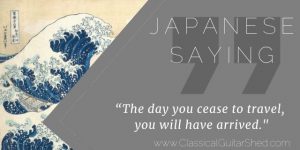 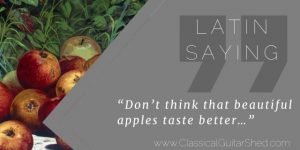 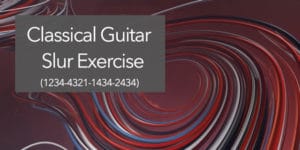 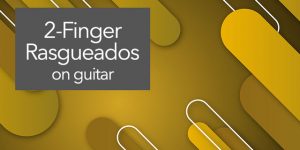 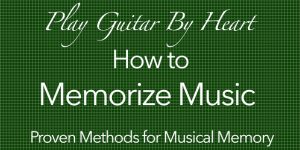 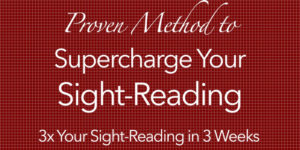